PhoneTorch provides functionality to use your smartphone as a torch/flashlight and for Morse signaling. It supports both, the phone's LCD screenlight, and the phone's flash LEDs (video light) as light sources. 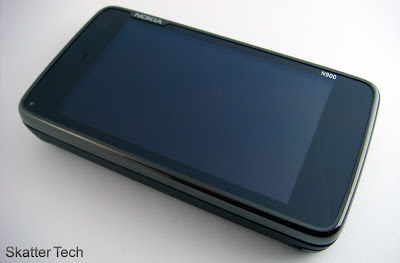